Don’t Be an Ugly American 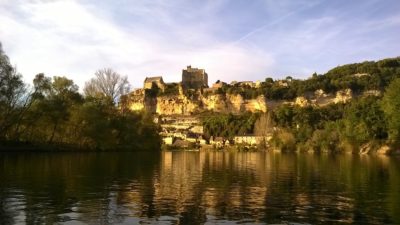 We have all encountered them – The Ugly American.  Lots of them.  Many times.  In America, they sort of blend in with the rest of their compatriots.  But when they travel to another country, they stand out a bit more.  Maybe I should qualify my title to be Don’t Be an Ugly Traveler since there can be Ugly Germans and Ugly French as well.  However, I will own up to my citizenship and keep the title as it is.

What Is an Ugly American?

The term describes a way of being, more than it describes where somebody is from.  What exactly am I referring to here?  I am talking about people who travel to another land with a different culture, and then expect everything to be exactly the same as where they came from.  And if it is not, they get rather loud, obnoxious, and possibly demanding.  And even if things are similar to where they came from, they tend to get loud anyway.  Almost to the point of my wanting to ask them “Hey, could you please keep it down to a sonic boom?”

Mind you, Ugly Americans can tend to congregate in certain regions while traveling.  They often go places where things will be like home — Cabo san Lucas, Waikiki, Monaco, Orlando.  While these places don’t suit my personal taste for travel, there is some part of me that is extremely happy they exist.  They concentrate the Ugly Americans which leaves more private beaches, secluded waterfalls, charming hilltop villages and less crowded hiking trails for me to explore.

Now there is a spectrum of behaviors that can earn someone admittance into the Ugly American Club.  Sometimes it is a couple talking a notch or two too loudly in a quiet restaurant about how they blew their budget on their bathroom remodel.  Innocent enough and they are not obnoxious per se, but just unaware of how loud they are talking about what should be private financial issues.

A step up could be a couple who are dining at a fine restaurant and decide to deconstruct the dishes, instead of experiencing what the chef has to offer.  This could involve questioning the waiter in a very offensive manner and then giving him strict orders on how exactly the meals should be prepared.  Then looking suspiciously at the food once it arrives and making the waiter endure another round of questioning, as if he were incapable of following orders the first time around.  Why do they even bother to go to the restaurant in the first place! 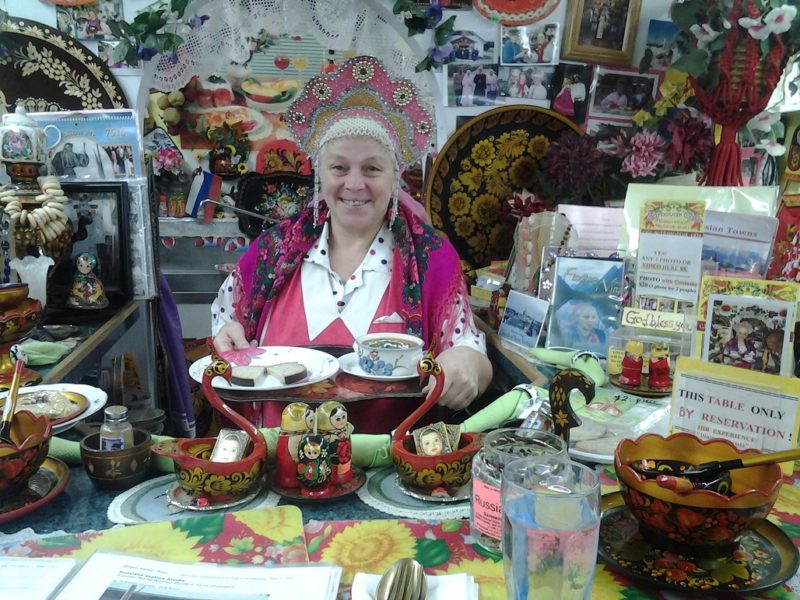 I do believe I had the privilege of dining with The Ugliest American of All Time at Le Jules Verne, a restaurant in the Eiffel Tower.  Unfortunately, Dan and I were seated only a table away, so it was impossible to ignore him.  We did have the pleasure of sitting at the window.  This afforded a special view of Paris at night.  We felt so close to the regal metal structure that forms the Tower.  But it was hard to enjoy the meal with Mr. Ugly yakking the whole time.

He clearly loved pontificating about his political views.  Delightful.  Like any of us care to listen to that, regardless of if we actually agree.  He would call the waiter over by making wild motions with his hand and yelling “waiter, waiter.”  Mind you, in France, working at a restaurant is a sign of a true professional.  Even the men who pour water and lay out the silverware have gone to culinary school to learn the proper way to perform these tasks.  So speaking to them in a derogatory fashion is utterly demeaning.  Mr. Ugly seemed to wait until the waiter was at the proper distance from him before he’d clear his throat and start hacking in his face.  Appalling!

Dan and I had endured a couple of hours of this.  The British couple next to us had actually gotten up and just walked out mid-meal.  Since Mr. Ugly and his two female dining partners were seated before us, they were done before us.  Mr. Ugly really showed us what he was made of when he loudly asked the waiter if the bill included the tip or not.  If he had bothered to spend five minutes researching French culture before he set foot on French soil, he would have known that the prices one pays in France for meals includes service (service compris).

Another good hacking in the waiter’s face and Mr. Ugly asked for a doggie bag.  The waiter explained that the French don’t use doggie bags (although practices are slowly changing).  He attributed it to something having to do with sanitation.  Although my understanding is that the French tradition of eating cannot be separated from the dining experience itself, henceforth, it cannot be put in a bag.  Well, it only took Mr. Ugly a moment before he barked (where the whole restaurant could hear) “HUMPF, NO DOGGIE BAGS.  WHAT DO THE FRENCH KNOW ABOUT FOOD ANYWAY?”  This is analogous to asking “what does the Pope know about being Catholic anyway?”  We were aghast!

We were feeling a sense of relief when he was going to leave, figuring we’d at least have 20 minutes of peaceful eating.  He did however depart with one final grand finale.  As he arose, he broadcasted across Le Jules Verne “LADIES, I AM GOING TO GO TO THE MENS ROOM.  YOU GO AHEAD OF ME, I’LL CATCH UP WITH YOU AFTER I FINISH TAKING A LEAK.”

It is a privilege to travel.  Not everyone has the time, resources, knowledge and sense of adventure to do so.  Be grateful that you do.  The more consciousness we invest in our travel experiences, the greater the return we shall get.  More connections made with locals and a deeper understanding of the history and culture.  Being able to interact and understand this complex world is one way to be in service to it.  You may also receive a lot of personal satisfaction.

So please do yourself and everyone around you a favor.  When you go abroad, please don’t be The Ugly American! 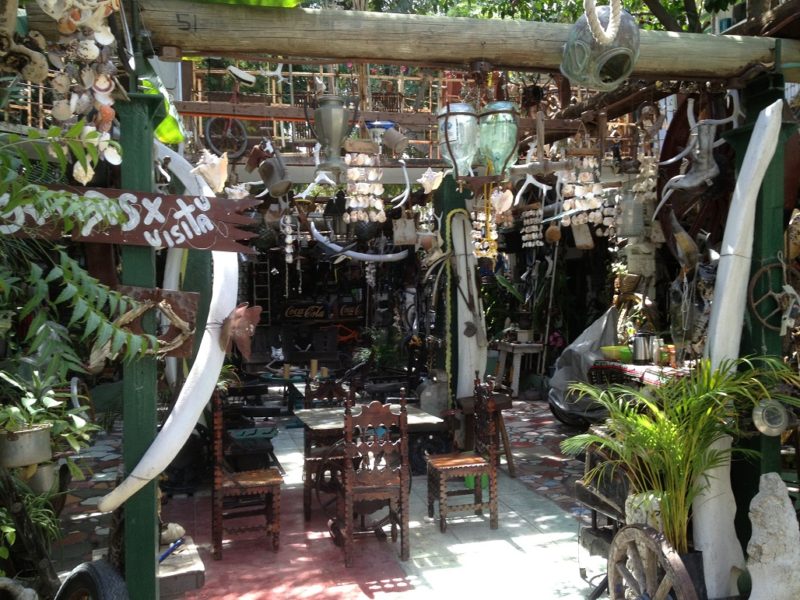